Monsieur Donnette addressed the gathered dignitaries, guests and villagers with the moving speech in the central column.

Before the war, Fayet was a small village of wooden houses, next to the town of St Quentin

Then the war came on the fourteenth of February nineteen seventeen.
Frédéric Hugues, MP and Mayor of the village, related what happened with the following words :
“On February the 14th 1914 , I was working in my room to sort out the town hall expenses, a charcoal fire was lighting the room bringing to life the big birds on the tapestries that hang on the walls. Despite the uncertainty of the war the village was enjoying a time of relative peace and quiet. Suddenly, someone knocked at the door: It was the military commanders secretary. He was obviously embarrassed and frightened, he apologized and informed me that he was ordering the evacuation of the entire 75 healthy residents of the village. So, that evening the men had to be gathered in the St Clement chapel and the women in the Parish hall and to be locked in for the night. With an armed guard. I thought there would be a rebellion, but there was not. The news quickly got around all the villagers .I then went around the village to calm and comfort the people of the village.

Four years later the village was liberated by the French and the 6th Division of the Fourth British army.

When the inhabitants came back they found nothing left.

Fayet had been completely destroyed.

In their destructive madness the enemy had destroyed almost everything, all the trees, shrubs and vegetation had gone, only some ancient tree trunks were left near the chateaux .

Fayet takes its name from the “Ash tree forest”, the war destroyed the forest and with it the spirit of the Fayet

“In this gloom and general sadness only a few pieces of land are untouched : It is now the place of graves : only there can a trace of humankind be found”

The help brought by our friends and allies was greatly valued by the inhabitants of Fayet.

The city of Oxford gave money to build a new water tower, which is still standing in the village today, for this too we give thanks

WE WILL NEVER FORGET

WE WILL NEVER FORGET THE BRAVERY OF Sergeant Major Edward Brooks and the soldiers from Oakley, Oxfordshire and Buckinghamshire, that fought for our liberty .

We will never forget all those WHO ENABLED US TO COME BACK TO OUR VILLAGE.

They fought Heroically so that we can live in peace and freedom, the inhabitants of Fayet will be forever grateful to their friends and allies.

We will never forget them 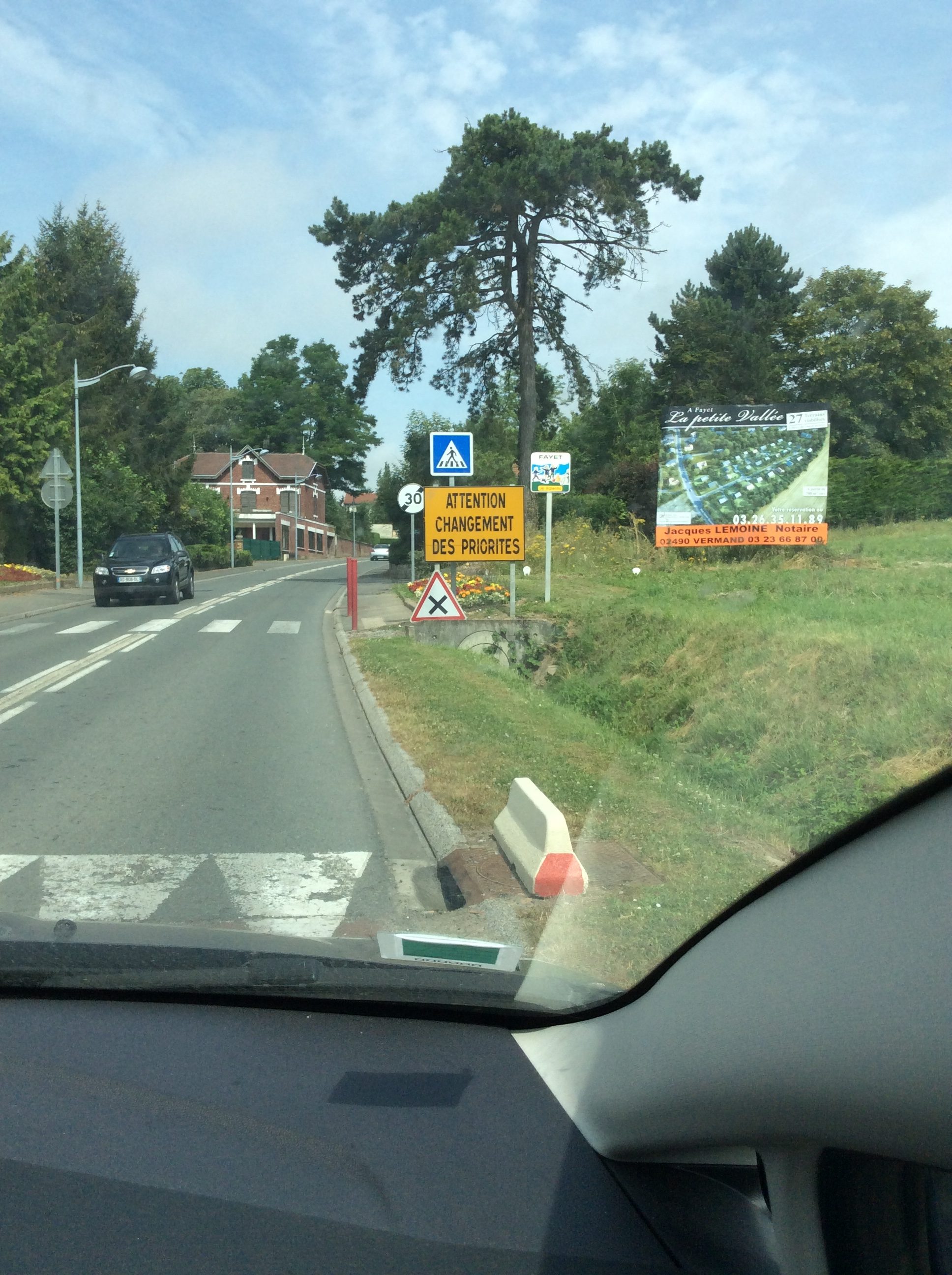